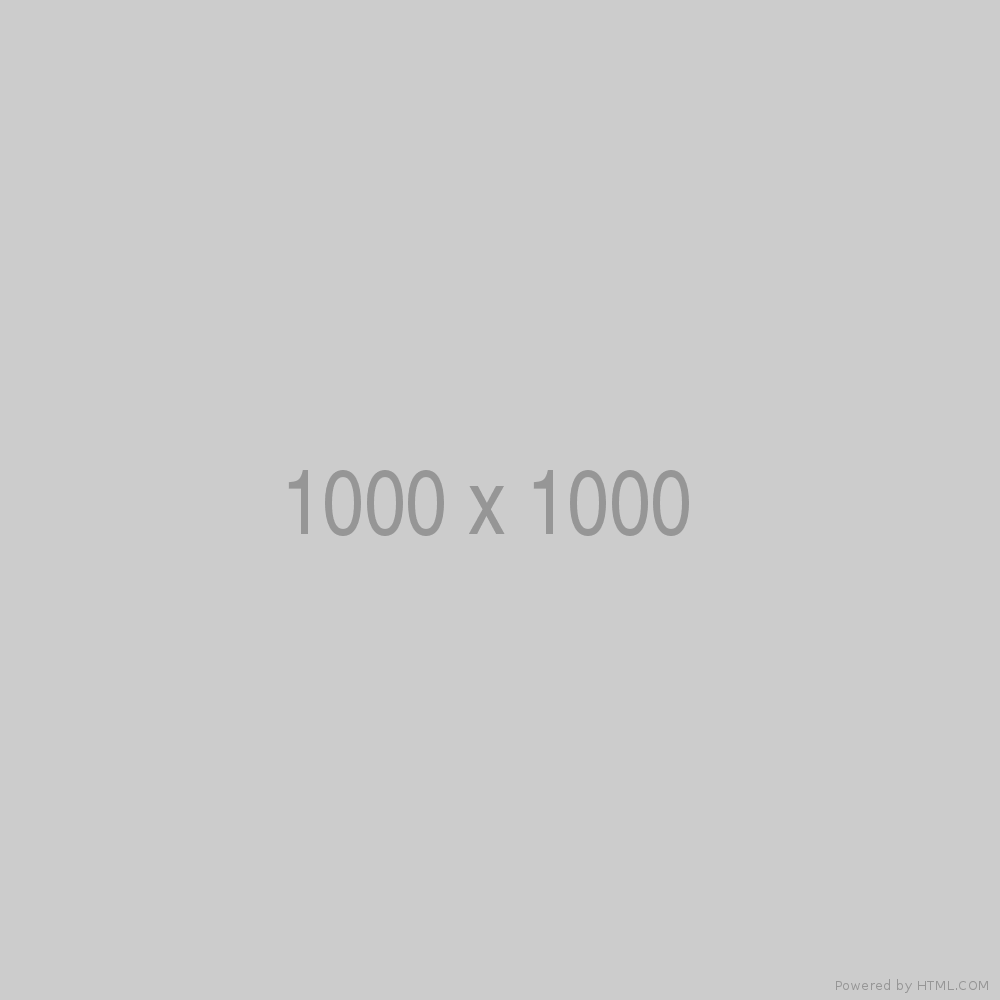 There are many remarkable things about the Sargasso Sea, not least of which is that it’s the only sea in the world that has no land borders. Instead it’s bounded by four Atlantic ocean currents which together make up the clockwise-circulating North Atlantic Gyre, enclosing a unique area some 1,100 km wide and 3,200 km long.

The water here is deep blue and exceptionally clear, and is known for the floating clumps or mats of Sargassum seaweed that has been called ‘the golden rainforest of the high seas’. The comparison is apt: Sargassum offers a habitat for a dizzying range of species, while also sequestering carbon and pumping out oxygen. 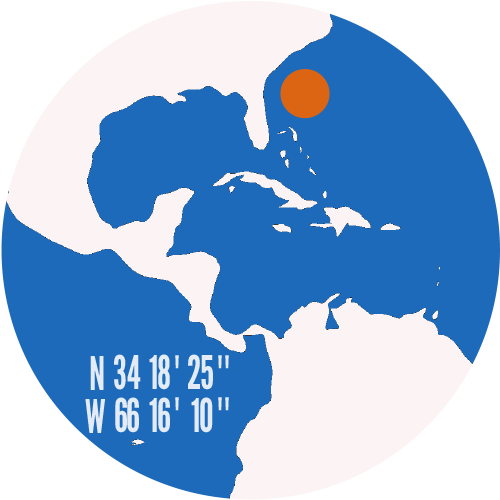 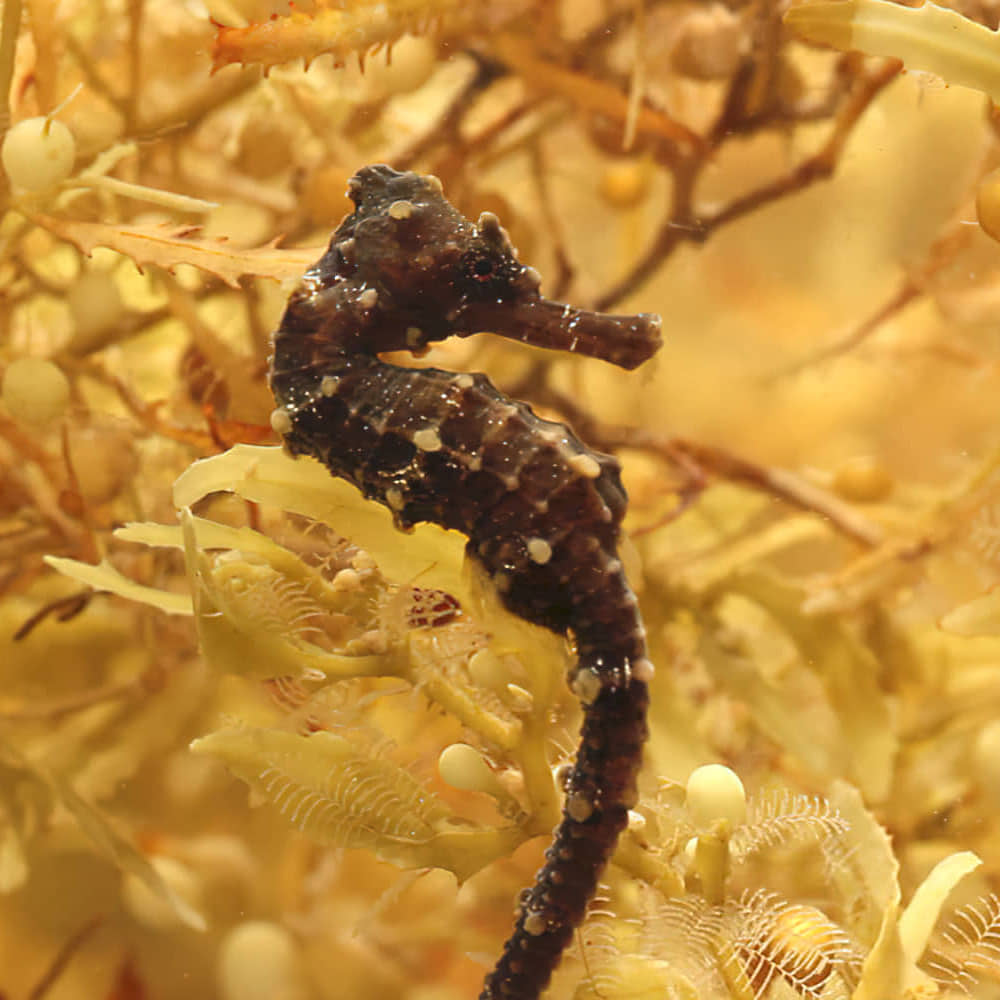 Sargassum is particularly important as a breeding and nursery ground. Famously, the Sargasso Sea is the only known spawning ground for American and European eels – every single one started life as a larva among the mats of Sargassum weed, before migrating thousands of miles through the Atlantic towards the freshwater lakes, rivers and streams of North America and Europe for their adulthood. As much as 25 years later, the same eels return to the Sargasso Sea to spawn and die.

The floating weed supports a rich community of marine animals, including some unique Sargassum specialists: the Sargassum frog fish, for example, is a colour-changing cannibalistic anglerfish that uses its fins to climb through the tangled weeds in search of prey and can leap out of the water onto the mats to escape from predators. More than 145 invertebrate species have been recorded in the Sargassum, which also provides a habitat for at least 127 species of fish. Marlins, dolphinfish and flying fish spawn here; while satellite tags have shown porbeagle sharks migrating more than 2,000 km from Canadian waters to pup in the Sargasso Sea. It’s thought that white sharks breed here too, while whale sharks, tiger sharks and basking sharks are all present.

Critically endangered green, hawksbill, loggerhead and Kemp’s ridley turtle hatchlings hide and feed in the Sargassum. Meanwhile 30 cetacean species have been recorded here, from humpbacks that migrate through in large numbers, to sperm whales and their calves. In the skies, 26 seabird species have been identified. These include the endangered and endemic Bermuda petrel known as the cahow, believed extinct until the 1950s, which today is Bermuda’s national bird.

As is often the case with areas rich in biodiversity, it is the natural wealth of the Sargasso Sea which puts it at risk. The fishing industry started by targeting high-value bluefin tuna in the area, but soon widened its net to bring in lower-value species. ICCAT, the regional fisheries management organization, warns that migratory stocks of bluefin, yellow fin, bigeye and albacore tuna may be being overfished, along with white marlin, blue marlin and sailfish. It doesn’t help that gillnets are commonly used, which means high levels of bycatch. Overall fish biomass is lowering. ICCAT has closed a few areas to fishing, but scientists say that they’re too small to make much difference when it comes to sustainability in the region as a whole.

The currents which form the gyre around the Sargasso Sea bring with them pollution from land-based sources, then concentrate these pollutants by preventing their escape. This has created one of the world’s five notorious ocean garbage patches, a dangerous soup of plastic waste stretching hundreds of kilometres across. The water is further polluted by heavy shipping traffic, which ploughs through delicate mats of Sargassum and exposes cetaceans to a constant collision risk. 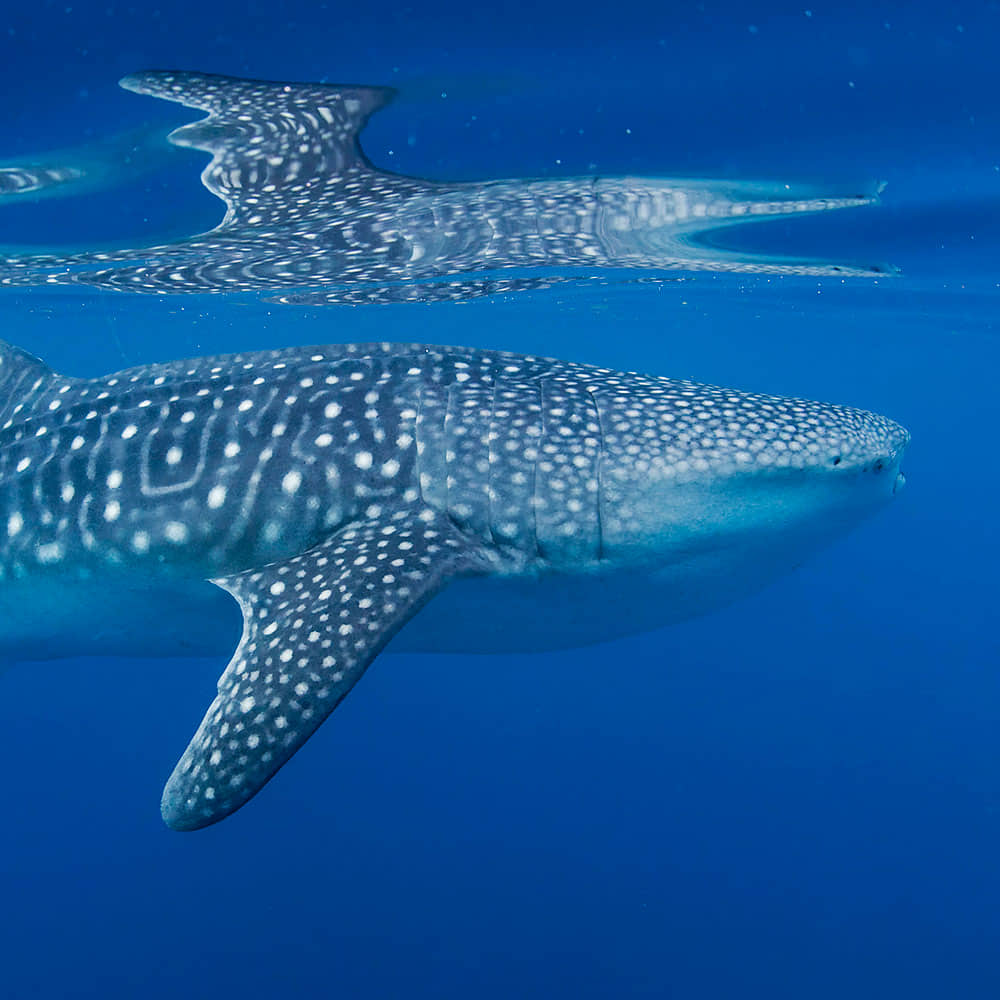 Action is needed in the face of these threats. The Sargasso Sea scores highly on six out of the seven Ecologically or Biologically Significant Area (EBSA) criteria, UNESCO has identified it as one of five priority areas for World Heritage status on the high seas, and the Sargasso Sea Commission has been working with States since 2014 to secure its protection. It’s imperative that the Sargasso Sea receives urgent protection on a wide scale, for economic reasons as much as ecological ones – in fact, the two go hand in hand. Whale watching is a major and still-growing industry in Bermuda, and turtle tourism raises important revenues across the Caribbean: thriving biodiversity is good for business. Equally, the future of the region’s commercial fisheries along with the eel harvests on two continents depends on sustainable management and a healthy marine ecosystem.
‍
It’s time to come together to put in place the protection that is so needed for this rich and strange part of the global ocean: designating it as a high seas MPA is the first step. Because this unique and special place is a global common, we can only effectively protect this area for ourselves and future generations through an international treaty. 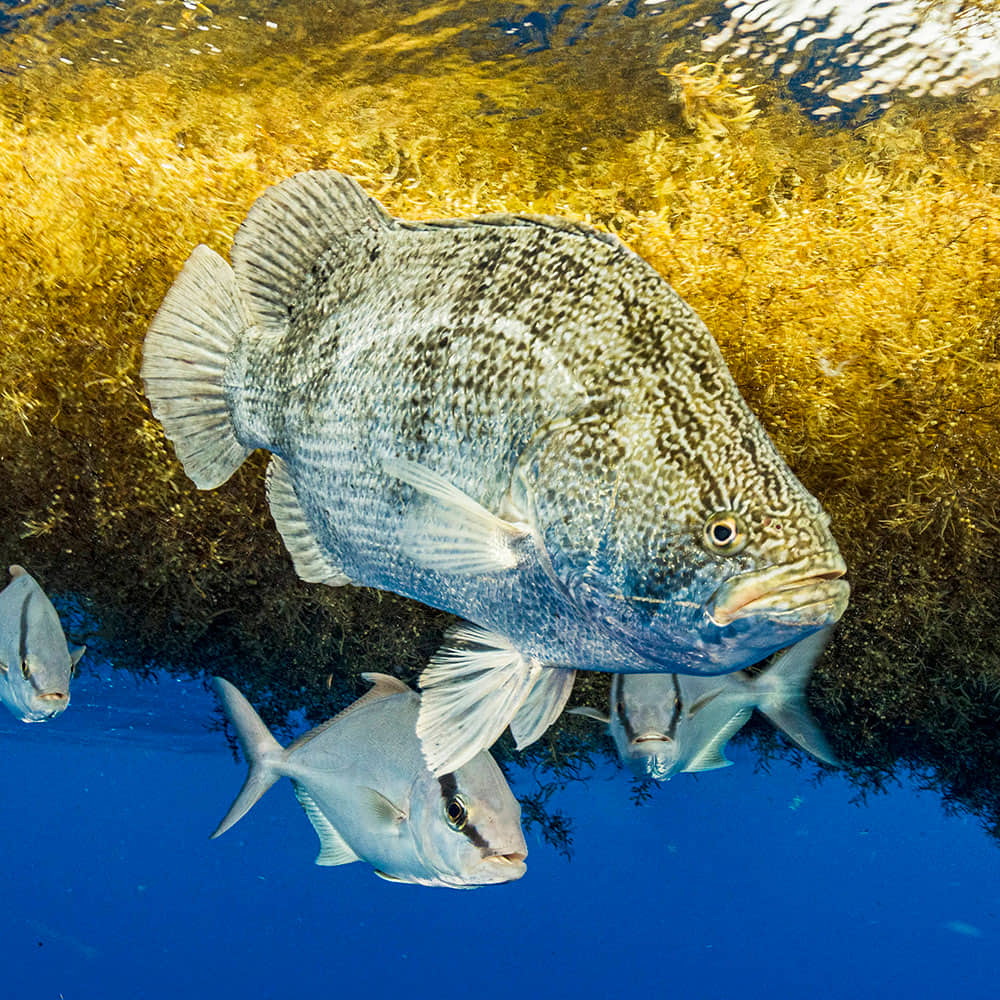